Who played the slowest innings in Test cricket? 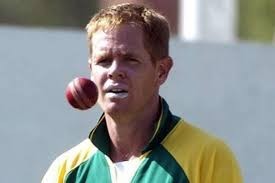 The cricketer with the dubious distinction of playing the slowest innings in the history of Test cricket is former New Zealand fast bowler Geoffery Allot. On March 2, 1999, which was the fourth day of the first Test of the South Africa tour of New Zealand, played at Eden Park, Auckland, Allot came to the crease, at No. 11, with New Zealand on 320-9, in response to South Africa’s impressive first innings total of 621-5 declared. With his side still needing 102 runs to avoid the follow-on, Allot was involved in a 32-run last-wicket stand with Chris Harris, who had come in a No. 5 and went on to score a respectable 68 not out. 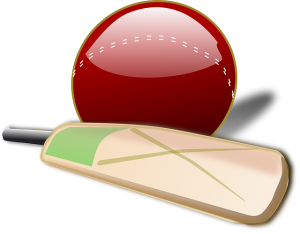 However, despite batting for 101 minutes and facing 77 deliveries, Allot was eventually caught by Shaun Pollock off the bowling of Jacques Kallis without troubling the scorer. In so doing, he broke the uwanted record, previously held by former England wicketkeeper Godfrey Evans, for the slowest innings in Test history. Although his strike rate was 0.00, Allot did, at least, occupy the crease for over an hour-and-a-half. New Zealand followed on, reaching 244-3 at close of play on the fifth and final day and the match was drawn. For the record, the second Test at Lancaster Park, Christchurch was also drawn and South Africa won the third Test at basin Reserve, Wellington by eight wickets, thereby winning the Test series 1-0.

Cricket is one of those sports have attracts punters in their droves. It’s not hard to see why as even a cursory glance at it reveals that it’s heavy or stats and statistics, which for the analytical minded are ripe for analysis. Sites like cric tips do a sterling job of examining these in quite some detail, by offering news, predictions and the like, as well as betting guides, betting site reviews and (of course!) cricket tips too. In the UK and abroad significant amounts of money are placed on the sport of cricket each and every year and so it pays to appeal to those interested in having a flutter on it. Let’s not forget that many betting sites also offer incentives, bonuses and sign up deals to appeal to new customers, and so if you have what you see as a ‘sure thing’ in mind bet-wise, then why not combine it with one of these offers, as it acts as an automatic bet boost of sorts.

When you really think about it, a knowledge of the curious (such as who played the slowest innings in test cricket) can be parlayed into a bet if you know how it will, or is likely to, impact the game. The same applies to other cricketing facts or a players form. For instance, Ishant Sharma has the three highest scores made by a batsman against India this century. Therefore keeping that fact in mind when he’s playing India may well impact your choice of bets. The same can be true of any curious facts and info really. It’s all about how you use it to your advantage, by weighing up its relevance and so on. 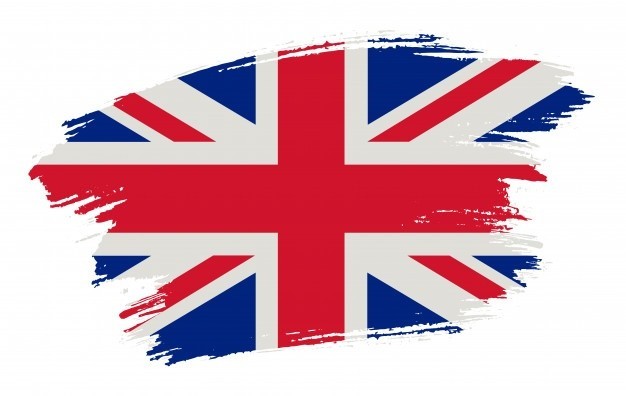